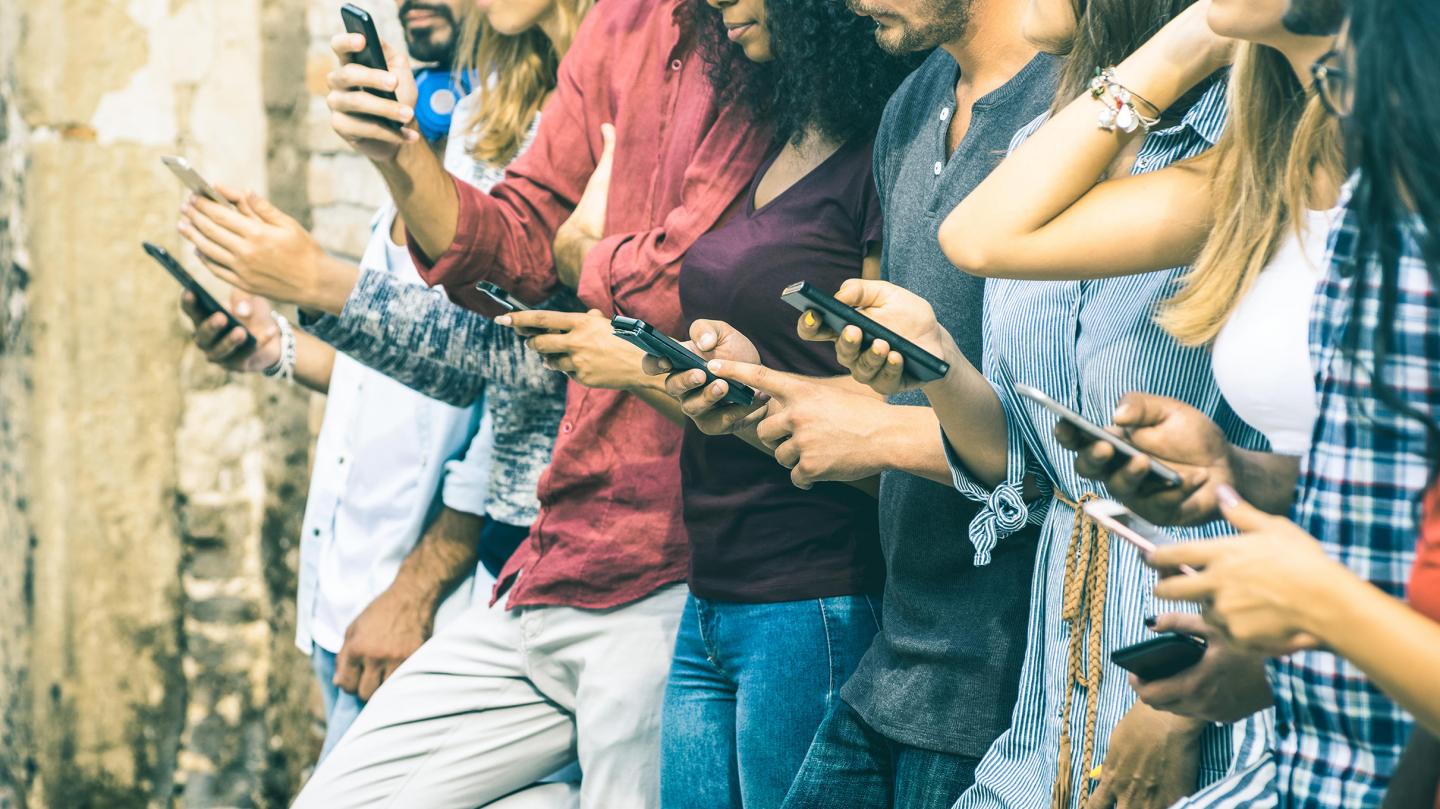 Most studies into the impact of technology use on psychological wellbeing rely on flawed measures say researchers.

Surveys are often used to understand how people use their smartphone, but these are poorly related to actual smartphone use when measured with an app.

This means that existing evidence suggesting that screen time is “addictive” cannot be used to justify any change of policy.

The UK Parliament’s Science and Technology Committee recently held an inquiry into social media use including the effects of screen time on the health of young people.

But Dr David Ellis of Lancaster University and Brittany Davidson from The University of Bath say official policy should not solely rely on existing studies using self reports.

The team examined 10 “addiction” surveys for measuring people’s technology use such as the Smartphone Addiction Scale and the Mobile Phone Problem Use Scale, which generate scores that determine use.

They then compared these self-reports with data from Apple Screen Time which provides an objective measurement of:

The researchers discovered weak relationships between how much people think they use their smartphones and how much they actually do.

Miss Davidson added “Our results suggest that the majority of these self-report smartphone assessments perform poorly when attempting to predict real-world behaviour. We need to revisit and improve these measurements moving forward.”

High smartphone usage has been previously linked to anxiety and depression but Dr Ellis said there is insufficient evidence to support these conclusions.

“Scales that focus on the notion of technology ‘addiction’ performed very poorly and were unable to classify people into different groups (e.g, high vs low use) based on their behaviour.”