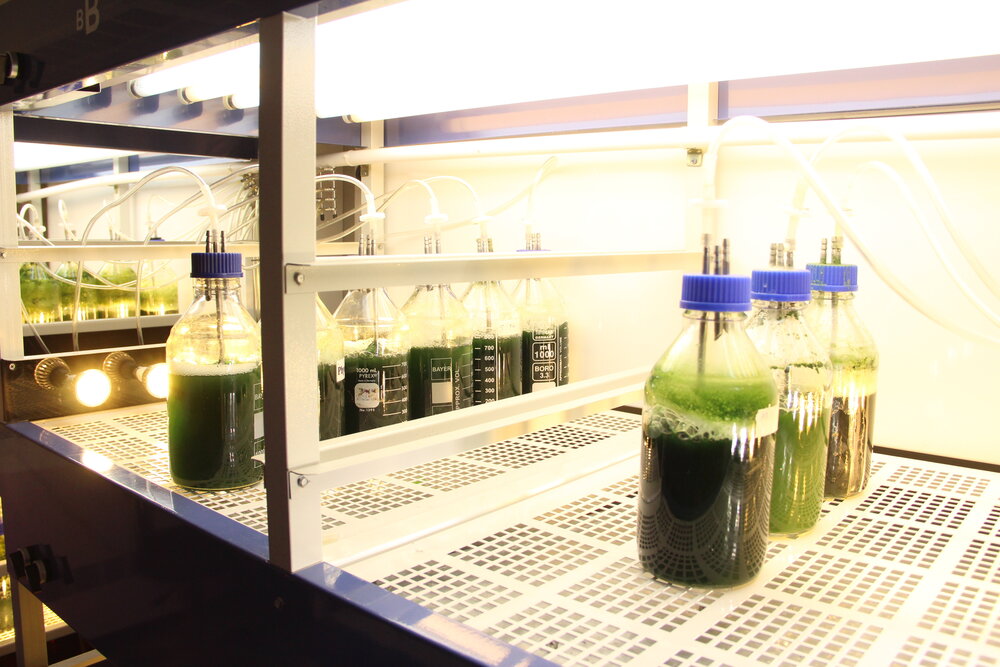 TEHRAN — Incubator centers for biotechnology will be launched in the cities of Tabriz, Karaj and Isfahan in the near future, Mehr reported on Saturday.

An incubator center has been already established at the ABRII North Branch in Rasht for animal biotechnology, he said.

“We plan to establish innovation centers in Karaj, Tabriz and Isfahan in the near future,” he explained.

The institute aims to guarantee food safety and sustainable agricultural development by overcoming environmental challenges and coping with production costs and environmental pollutants, he said.

It also aims to boost both quality and quantity of products by implementing research projects, he added.

The technological infrastructure for carrying out feasibility studies, as well as transferring of experiences are provided at the ABRII, Azadi said.

He said that ABRII has signed four agreements with the private sector during the past Iranian calendar year (March 2018-March 2019).

“We plan to sign eight agreements in the current year and also plan to have 200 articles in Q1 journals, 40 commercialized products, 15 world patents, 47 technical knowledge licenses, 15 promotion guidelines, and 40 production lines until the [Iranian calendar] year 1400 (March 2021-March 2022)”, he said.

Established in 1999, ABRII is to solve the agricultural problems and to achieve food security and sustainable development in agriculture using biotechnology and nanotechnology. Experts have attempted to work on customer-based and problem-based research projects. Consequently, focusing on research projects in demand, research privatization, profiting from knowledge-based companies and the private sector, reducing unnecessary expenses, renewing research equipment and training experts, are of the most fundamental issues of consideration.

Labiotech.eu’s Coverage of the Coronavirus