Nicoya, a leading provider of advanced analytical instruments for the biotechnology and pharmaceutical industries, announced today that it has raised $10 million in Series A financing. 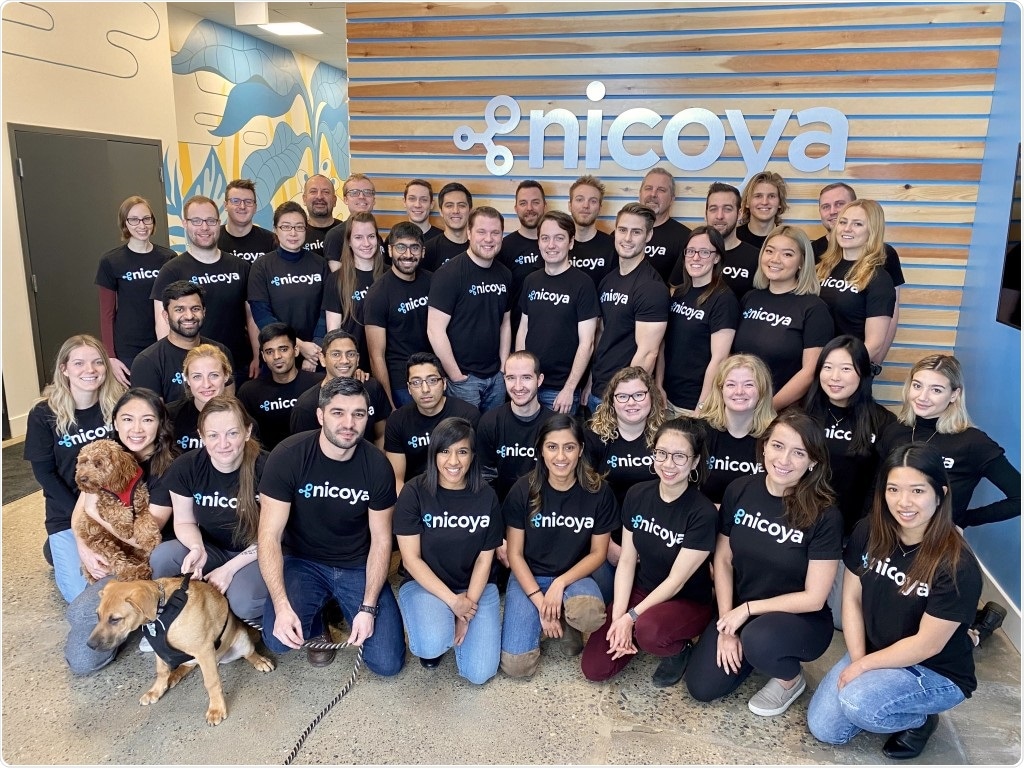 The funding round was led by Whitecap Venture Partners with participation from existing investors, including Garage Capital, MaRS IAF, Laurier Startup Fund, University of Waterloo Student Venture Fund, and others.

The funding will enable Nicoya to expedite the development of new products focused on drug discovery, grow its team from 50 employees to 80over the next year, expand its reach to more international markets, and target new opportunities within the biotechnology and pharmaceutical industries.

Nicoya uses nanotechnology, microfluidics, and AI to create products that enable scientists to better understand diseases – such as cancer, hepatitis, Alzheimer’s, cardiac, and others – and develop treatments for them.

The company’s first product, OpenSPR, is the world’s first benchtop surface plasmon resonance (SPR) instrument. This industry-disrupting product has given every scientist access to powerful molecular interaction data from their own bench.

By providing more people access to these precise analytical tools, Nicoya is helping to accelerate the time to new discoveries and new drugs that will ultimately help to extend human life.

Nicoya, which was launched in 2012 as a spin-out of the University of Waterloo, is also a graduate of the University’s Velocity incubator and Accelerator Center, and Waterloo Region’s Communitech innovation hub.

Today, the company’s scientific instruments are used by hundreds of the world’s leading researchers in academia, government, biotechnology companies, and pharmaceutical companies in over 40 countries. Data from Nicoya’s instruments have been published in leading academic journals such as Nature.

The team at Nicoya are creating disruptive, world-class technology that is aiding in the development of life-saving drugs that have the potential to change the way people live. Nicoya has established itself at the centre of disease research and drug discovery for scientists around the world. We are proud to add this innovative Canadian MedTech company to our investment portfolio and look forward to supporting their team.”

As a company with its roots in academia, Nicoya remains committed to retaining highly trained technical talent in Canada. Currently, all except six of Nicoya’s current team of 50 have either a science or engineering degree. The company is also unique in that its team is very balanced from a gender profile, with 49% of its employees identifying as women.

The future of drug discovery is digital, and we are developing some of the most advanced technologies in the world to support this. The impact our technology will have on human health in the future is significant, but requires the support of great partners, including the team at Whitecap.”