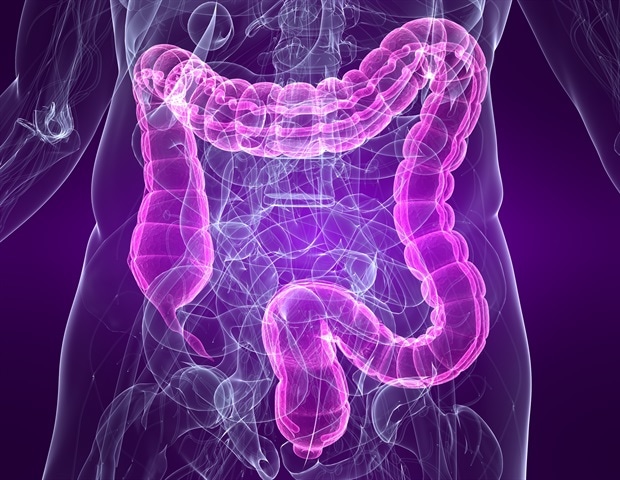 Bacteria are survival artists: When they get nutrition, they multiply rapidly, albeit they can also survive periods of hunger. But, when they grow too quickly, their ability to survive is hampered, as studies by a research team at the Technical University of Munich (TUM) on E. coli bacteria show. The results could help increase the effectiveness of antibiotics.

“The fitness of bacteria is more complex than expected,” explains Ulrich Gerland, professor for the theory of complex biosystems at the Technical University of Munich. The physicist has been studying the survival strategies of E. coli bacteria for several years.

The unicellular organisms, which go by the Latin name Escherichia coli and support digestion in the large intestine of mammals, are a popular model organism. They facilitate investigations into the way living beings can adapt to changing environmental conditions.

“We have known for some time that biological fitness depends on two things: the growth rate when food is available and the ability to survive periods of nutrient deficiency,” explains the scientist. “What was not clear is how these two factors are related.”

For the first time, Gerland and his team have now systematically investigated the extent to which fast or slow growth influences the survivability of E. coli bacteria:

It turns out that changes in growth conditions have a direct impact on death rates. These follow a simple law: The best-nourished and fastest-growing bacteria are the first to die when deprived of food.”

So, a good diet is bad for the fitness of bacteria. But why? To find an answer to this question, the TUM researchers carried out a number of experiments: First, cultures of E. coli bacteria were provided nutrient solutions with different compositions.

In the second step, the unicellular organisms were put on a zero diet. Throughout the entire period, the scientists examined whether and how quickly the cells multiplied, and how long they survived.

The fight for survival

The research showed that regardless of how well or poorly they were previously fed, bacteria stopped reproducing when they were deprived of food. In this “maintenance phase,” organisms struggle for bare survival. All available energy sources – for example, the cellular remains of dead bacteria – are used to sustain the metabolism.

In this extreme situation, many cells die of starvation within a few days. However, the death rate is particularly high among rapidly growing E. coli bacteria. “They are primed for rapid growth and waste energy resources. This leads to their demise during the hunger phase,” explains Gerland.

As it turns out, the abundantly fed bacteria have an increased need for energy, as further experiments prove. Surviving times of scarcity is more difficult for organisms with a high energy consumption. “We now understand why evolution doesn’t favor the fastest possible reproduction,” says Gerland. “The biological fitness that is crucial for the survival of a species builds on a balance between growth and survivability.”

Antibiotic therapy with a carrot and a stick

The research results may find application in the future, for example, to improve the effect of antibiotics: “Applying a carrot and stick principle, intestinal bacteria growth could be stimulated by consuming a sweet dish. This would weaken the bacteria if an antibiotic against an intestinal infection is then administered,” explains Gerland. However, it is still too early for concrete recommendations. More research will be necessary.