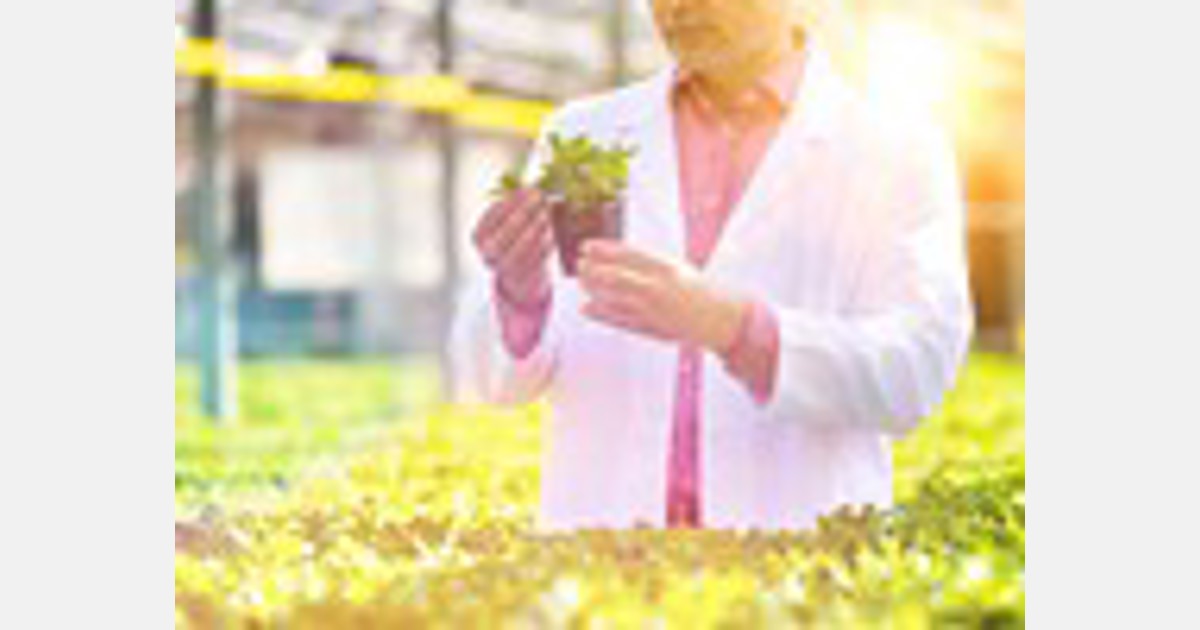 Kimitec, a company dedicated to researching, developing, and commercializing biopesticides, prebiotic biostimulants, and probiotics, has invested 50 million euros in expanding its plant in the Almeria town of Vicar, which will become the largest agricultural biotechnology center in Europe.

Kimitec was created in 2007 by the hand of Felix Garcia, a Sevillian businessman born in Barcelona. Fourteen years later, the company has 250 employees and is present in more than 94 countries around the world. It has subsidiaries in the USA, Brazil, LATAM, and China and commercial offices in Morocco, Hungary, Turkey, Italy, the Baltic States, Argentina, India, Russia, Australia, and France.

Last year, it had a turnover of 20 million euro, and this year it expects to achieve a turnover of 35 million. According to Felix Garcia, even though the growth forecasts for the coming years are explosive, they will sign a new agreement with El Salvador to apply its products to the country’s main plantations.

The company has signed many agreements in recent months to be a supplier of products for firms such as Unica (the largest Spanish fruit and vegetable cooperative), Primaflor (dedicated to the production of fresh products, salads, and healthy convenience food), Bollo International Fruits (specialized in the production of citrus fruits, melons, and watermelons), and Novagric (a leading company in agricultural facilities, intelligent irrigation systems, and high tech greenhouses).

Since then, the company has more than 5,000 m² in modern facilities, 1,000 m² of greenhouses, an R & D & I team of more than 50 professionals who are currently working to develop biological products based on nature and the understanding of crops and their growth and protection mechanisms. “I don’t think there is another company that dedicates 20% of its resources to R&D like us,” Garcia stated.

In fact, since 2013, Kimitec has invested more than 20 million euros in R&D, in its own projects, and in collaboration with other centers and public entities. It is also the only company in the sector with four Horizon 2020 projects, one of the highest awards to European research.

The new expansion phase will multiply the company’s production capacity by 10, from the current 7 million liters to around 70 million liters as of the end of next year. It will also lead to an increase in employment, the CEO of Kimitec stated. “We are going to quickly go from having 250 employees to more than 500, and we believe that this is only the beginning,” Felix Garcia stated.

Alzheimer’s Disease Shows Up Early as Retinal Thinning and Thickening