Food price inflation is hitting the world hard, triggering a situation of global food crisis. This especially comes as a significant problem for developing countries around the world. According to the FAO (Food and Agriculture Organization) Food Price Index, global food prices have peaked near the heights reached during the global food crises of 2007-08 and 2010-11. The spike has led to worries regarding the potential risk of food crisis and social unrest worldwide.

These worries call for higher food production to feed the global population sustainably. The need of the hour is to adopt new technologies and innovations in agriculture which can address these problems. Biotechnology might not be the panacea for addressing these needs, but it can offer a wide range of agricultural applications to sustain current crop yields.

Let us read about some of the biotechnology applications used in agriculture that can step up global food production.

Genetic modification of crops could be a potential solution for increasing crop yield. It involves the addition of foreign genetic material into the plant’s genome to confer desirable traits.

This could involve altering the phenology of the plant or making it resistant to specific diseases or pests. The new DNA becomes part of the GM plant’s genome and is also found in its seeds.

For example, Golden Rice is being developed to address vitamin A deficiency, a serious public health problem affecting children and women globally. It is a genetically engineered variety of rice. Golden Rice contains an extra amount of Beta Carotene, which is converted to Vitamin A by the body.

In light of skyrocketing food prices, growing more plants and producing more food seems a good alternative. Plant tissue culture could produce a large number of plants through in vitro propagations. It can also produce plants of desirable quality.

Scientists on a global basis do research on gene editing. This technology has proven its usefulness in agriculture by reducing crop inputs and ensuring higher crop output.

Gene editing is more efficient than genetic engineering since precise changes to a living organism’s genes can be made. There is no addition of foreign genetic material. Moreover, the alterations in gene editing are identical to the naturally occurring mutations. 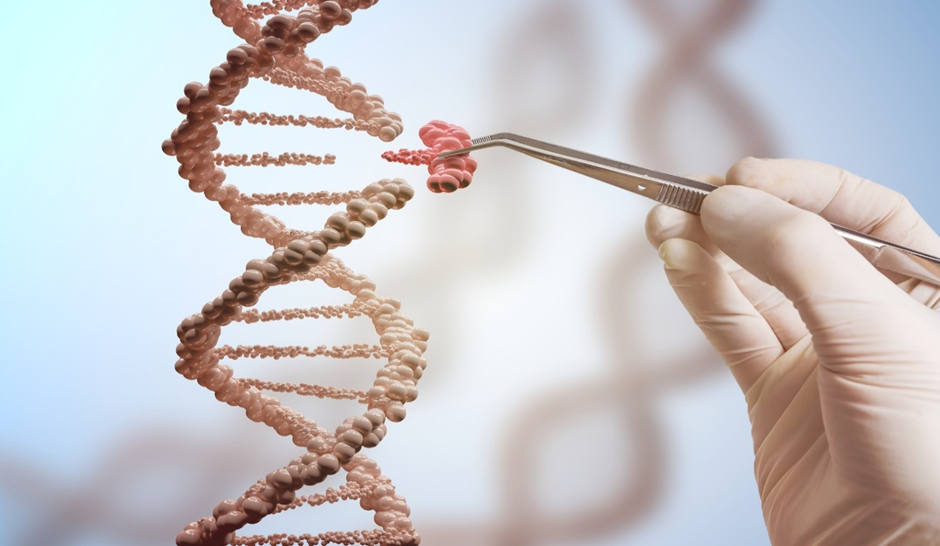 This technique can give desirable outcomes in lesser time compared to traditional plant breeding technologies, which usually take years or decades. It also helps to improve the genetic variability. This technique can transform agriculture significantly by complementing it with applied biotechnology. It can shorten breeding cycles, accelerate crop research, and achieve the target results faster than conventional methods.

Why are Wheat Prices Skyrocketing amid Russia-Ukraine War?