It’s significant that a public research institution is leading Brazil’s foray into genetically engineered crops. It ensures the research being done by Embrapa resonates with the needs of Brazilian consumers and farmers and upends the popular narrative that big companies control biotechnology in the Latin American region.

Francisco Aragao, senior researcher at the Brazilian Agricultural Research Company (EMBRAPA) and co-creator of the GM bean, said these novel varieties are just the beginning. Embrapa is making a concerted effort to directly compete with big companies already present in Brazil, a country that is a world leader in GM crop production, according to ISAAA.

Embrapa currently has several projects that involve genetic engineering under way in multiple research centers. They include lettuce bio-fortified with folic acid, tomatoes resistant to tomato leaf miner (Tuta absoluta), beans resistant to bean golden mosaic virus (BGMV) and castor bean in which a gene that codifies for ricin was silenced.

All of these ongoing projects are nearly ready to leave the laboratory and face the Brazilian regulatory process, which is required before they are accessible to farmers and consumers. Soybean tolerant to imidazoline has already been approved for commercialization.

Embrapa’s novel sugarcane — the world’s first gene-edited sugarcane — supports biofuel production by offering higher cell wall digestibility and more sucrose in the plant tissues than other varieties. These varieties “respond to one of the biggest challenges of the sector: increasing the access of enzymes to the sugars imprisoned in the cells, which facilitates the production of ethanol (first and second generation) and the extraction of other bioproducts,”  according to the Embrapa web site.

The development of novel cultivars using CRISPR is beneficial in terms of technical precision and lower production costs, compared to conventional genetically modified organisms. Additionally, these novel varieties can avoid the complications and tremendous costs associated with the regulatory framework used to review transgenic (GMO) plants. The Brazilian National Technical Commission on Biosafety reviewed the gene-edited sugarcane as a non-transgenic since it was developed through DNA-free genome editing. For that reason, it will be easier for it to be approved for an environmental release since crops that are not transgenic can be regulated as a conventional crop, according to Brazilian regulations.

For that reason, Aragao believes that gene editing will soon become much more common in Brazilian agriculture. “The regulatory system for this technology is much simpler when compared to GM events,” he said. “Basically, we must prove that no transgenes are present in the event to be commercialized.”

By having public research centers like Embrapa engaged in the market, negative public perception toward GM crops may shift and facilitate the adoption of novel crops in the region. Additionally, as has been previously reported, the development model used by Embrapa will be an example for other countries in Latin America, Africa and Asia.

Embrapa is a government-funded company under the Brazilian Ministry of Agriculture, Aragao said. Since its  founding in 1973 it has focused on providing solutions to Brazil’s challenges in increasing production of food, fiber and fuel. In addition to crop development, Embrapa has also helped to quadruple Brazil’s beef and pork supply and increase chicken production 22-fold. 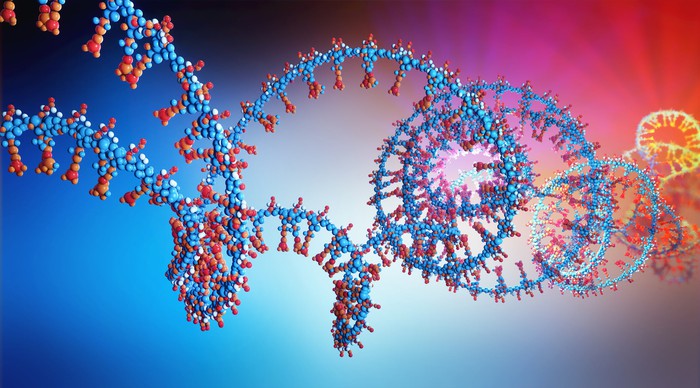 Product Innovation and Technological Advancements to Aid the Growth of the...