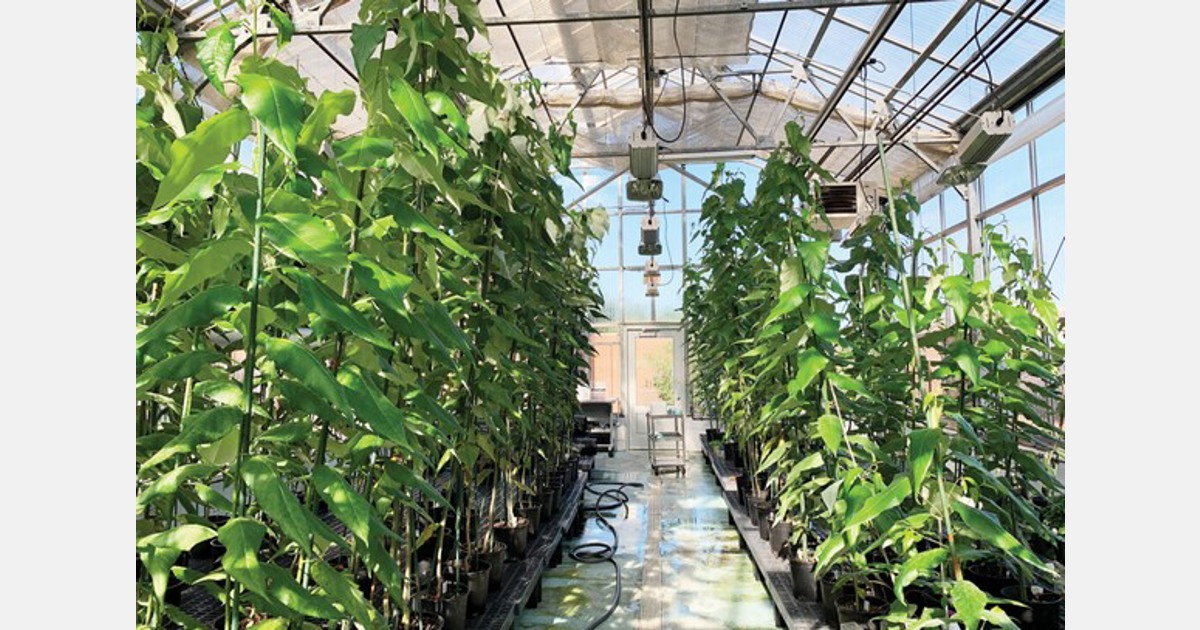 Since its introduction in 2012, CRISPR-based genetic engineering technology has transformed biotechnology and opened new possibilities in biomedicine. Currently, CRISPR is driving development in yet another domain—agriculture. Although CRISPR has been slower to realize agricultural applications than biotechnology and biomedical applications, it is ready to help us cope with an array of agricultural challenges that include an expanding population, a rapidly warming climate, and a shrinking supply of arable land.

Nearly a decade after Charpentier and Doudna’s landmark study demonstrating that CRISPR systems could be programmed for targeted DNA cleavage in vitro (Jinek et al. Science 2012; 337(6096), 816–821), scientists have started to make good use of CRISPR systems in agricultural biotechnology (agbiotech). In fact, the first genome-edited agricultural product has already hit the market in Japan. This product is a tomato called the Sicilian Rouge High GABA. It was engineered by Sanatech Seed, and it is meant to help consumers reduce their blood pressure. If this product does well, it may encourage other agbiotech companies to ramp up their own CRISPR genome editing programs.

CRISPR has both practical and regulatory advantages over traditional plant breeding and genetic modification methods. Consequently, CRISPR is looking increasingly attractive to agbiotech companies that hope to engineer products that can improve human health and the environment.

“It’s all about genetic variability,” affirms Sam Eathington, PhD, the chief technology officer at Corteva Agriscience, one of the Big Four seed companies. “In some crops, we don’t have as much variability as we’d like. There are times that variability is locked up in parts of the genome that you just can’t unlock easily. Or you bring in a gene for improved disease resistance from a wild species that can intermate, but you bring along a whole bunch of stuff that’s detrimental.” CRISPR can overcome those obstacles, accessing that variability while removing unwanted baggage.

Read the complete article at www.genengnews.com.

Baycrest-CAMH study to examine the impact of COVID-19 on older adults’...

Championing chrononutrition with protein, the morning elixir for muscle growth